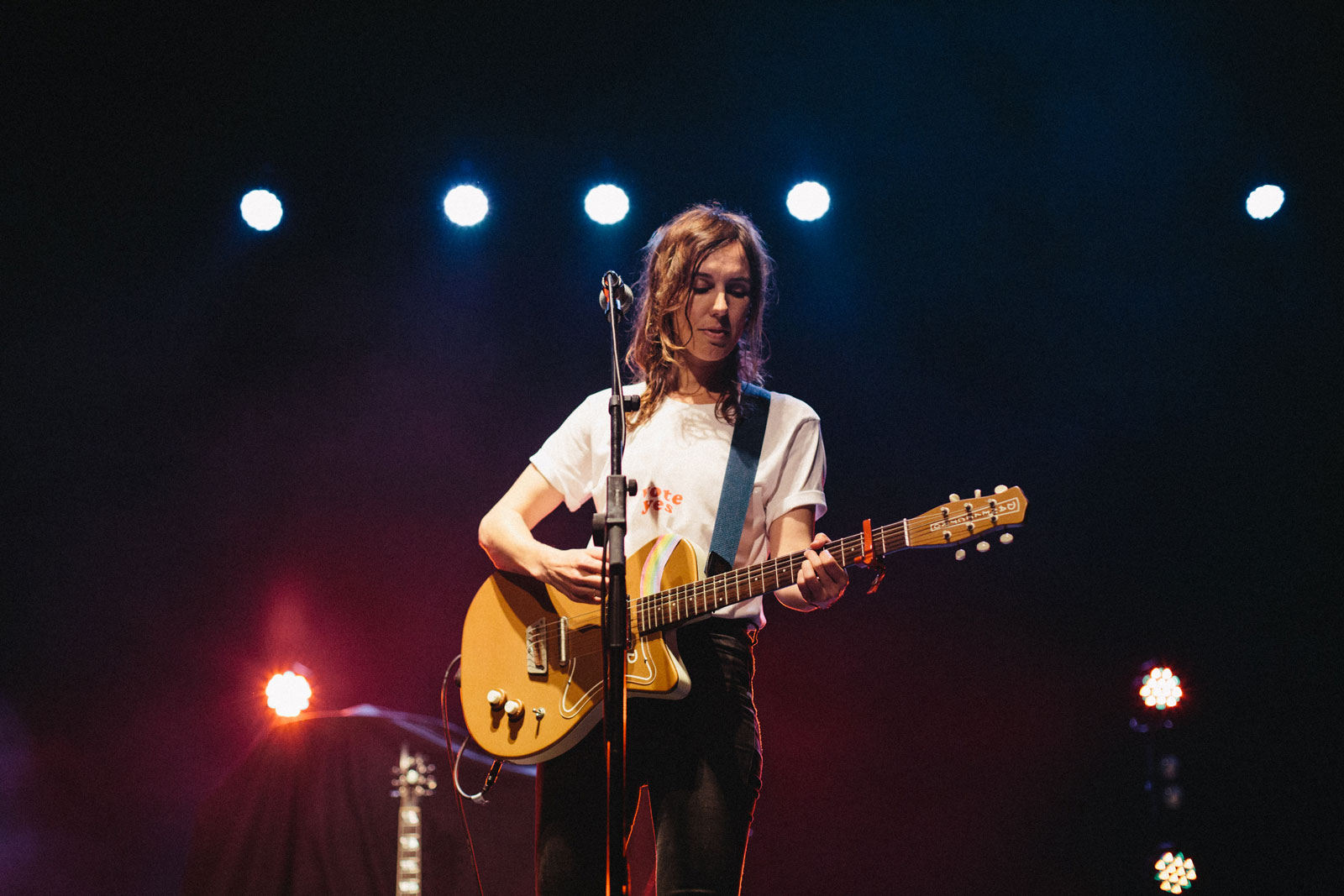 Holly has been nominated for five ARIAs – including two for Best Female Artist, and one for Best Children’s Album. Her song, ‘Aeroplane’, has had over 32 million streams on Spotify. Guests on her albums include Bonnie ‘Prince’ Billy, Mick Turner (Dirty Three) and Mark Kozelek (Sun Kil Moon, Red House Painters).

Her second novel, Cedar Valley (2018) has been longlisted for an Indie Book Award, a Sisters in Crime Davitt Award, and featured in several best-books-of-the-year lists. Australian Book Review called Cedar Valley “large and luminous” and “bracingly alive to the complexities and ellipses of existence”; The Australian said it was “ingenious . . . beautifully intertwined fact and fiction”.

Holly is a council member for the animal protection institute, Voiceless. Her interests include contemporary literature, psychology and gardening.